Peter Vickery, Esq., has been practicing law since 1999. He defends employers in discrimination cases and represents landlords in eviction proceedings. He also drafts legislation, and welcomes real estate matters.

Peter is a graduate of Oxford University (Jesus College), the University of the West of England, Boston University School of Law, and the Center for Public Policy & Administration at the University of Massachusetts, Amherst. He is a former member of the Governor’s Council (the elected body that reviews the Massachusetts governor’s nominations to the state courts) and of the State Ballot Law Commission. 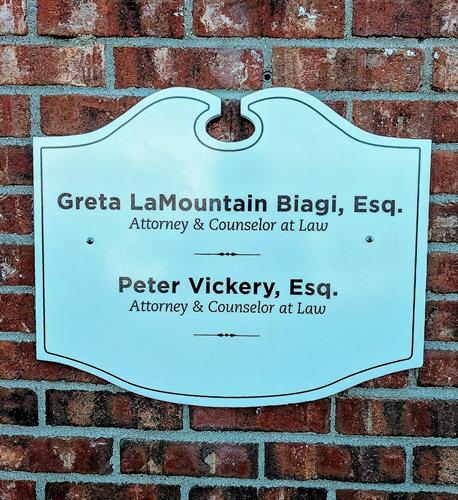 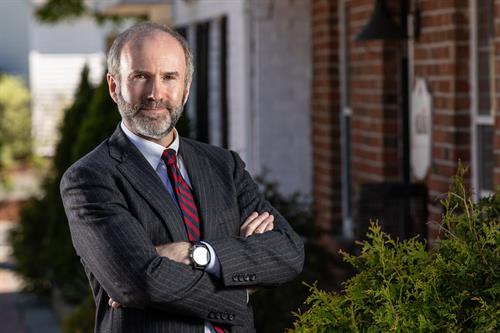