Call For Nominations: Now accepting nominations for the 2022 A+ Awards. Deadline is September 9. NOMINATE HERE. 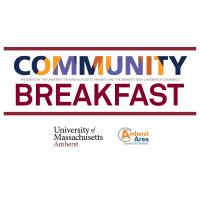 The University of Massachusetts Amherst and the Amherst Area Chamber of Commerce will host the annual Community Breakfast on Friday, Sept. 2 from  7:30 to 9 a.m. in the Student Union Ballroom.   Free parking will be available in the Campus Center Garage.  The breakfast will be catered by the award-winning UMass Dining and is an opportunity to reconnect with community and campus leaders, welcome newcomers, and see old friends, as we kick off a new academic year in the Amherst area.  Tickets are

Hampshire Mall Introduces “Back-to-School Shopping Spree Giveaway”Photo Promotion with a Chance to Win $500*-- Guests have an opportunity to win by submitting photos or videos of their back-to-school shopping experience at Hampshire Mall now through September 5, 2022 --Hadley, MA – Let the back-to-school shopping season begin! Head over to Hampshire Mall for your chance to win $500* from the “Back-to-School Shopping Spree Giveaway” promotion, now through September 5th. Simply scan the unique QR code located 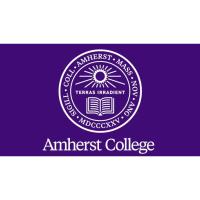 AMHERST, MA - Amherst College announced today that Michael A. Elliott ’92, a professor of English and dean of the College of Arts and Sciences at Emory University, has been named its 20th president. Elliott will begin his tenure at Amherst on Aug. 1. He succeeds Biddy Martin, who has served as Amherst’s president since 2011 and who announced last year that she would conclude her term in 2022. The announcement was made in an email to the College community by Andrew J. Nussbaum ’85, chair of the Board of 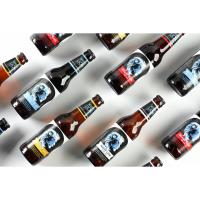